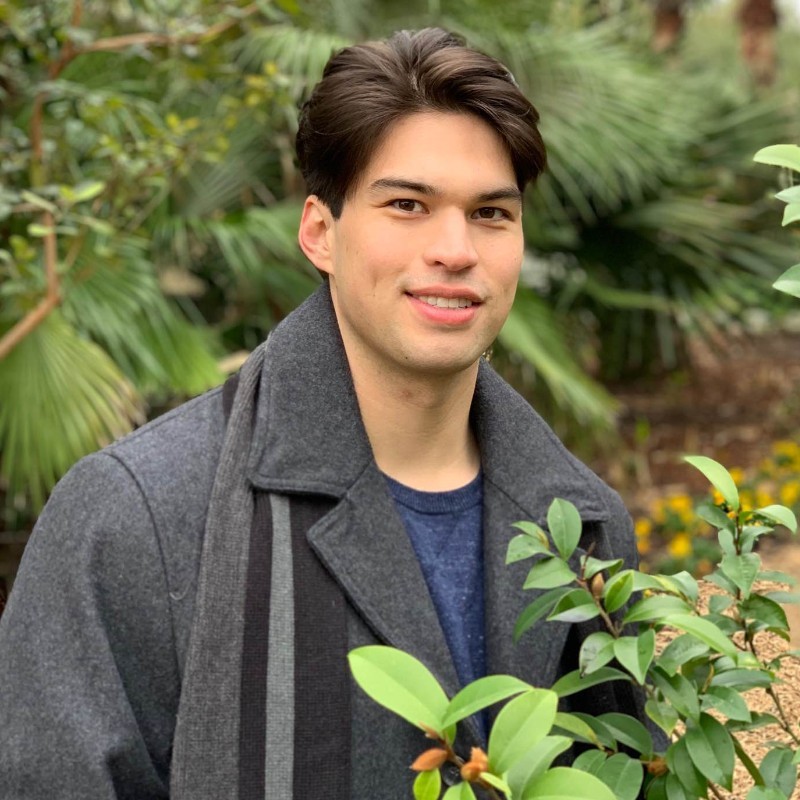 Joshua is a Developer Advocate for Phala Network where he develops core protocols/applications on Phala’s blockchain system and helps build relationships with community developers and project teams in the ecosystem. Joshua has a bachelor’s degree in Computer Science from the University of Texas at Austin. As a blockchain enthusiast, Joshua has helped contribute to initiatives to educate the next wave of blockchain devs with SydTek. Before becoming a Blockchain Developer, he worked as a software engineer in converged/hyperconverged IT infrastructure for enterprise businesses and worked in cyber security where he developed software for an appliance that connected to the edge of an enterprise network to detect, and control connected devices. Joshua enjoys learning new technologies, speaking about decentralization/blockchain technology, and exploring the Metaverse.